Happy Zuniversary: 15 years ago that Zune was launched

By admin Geen categorie No Comments 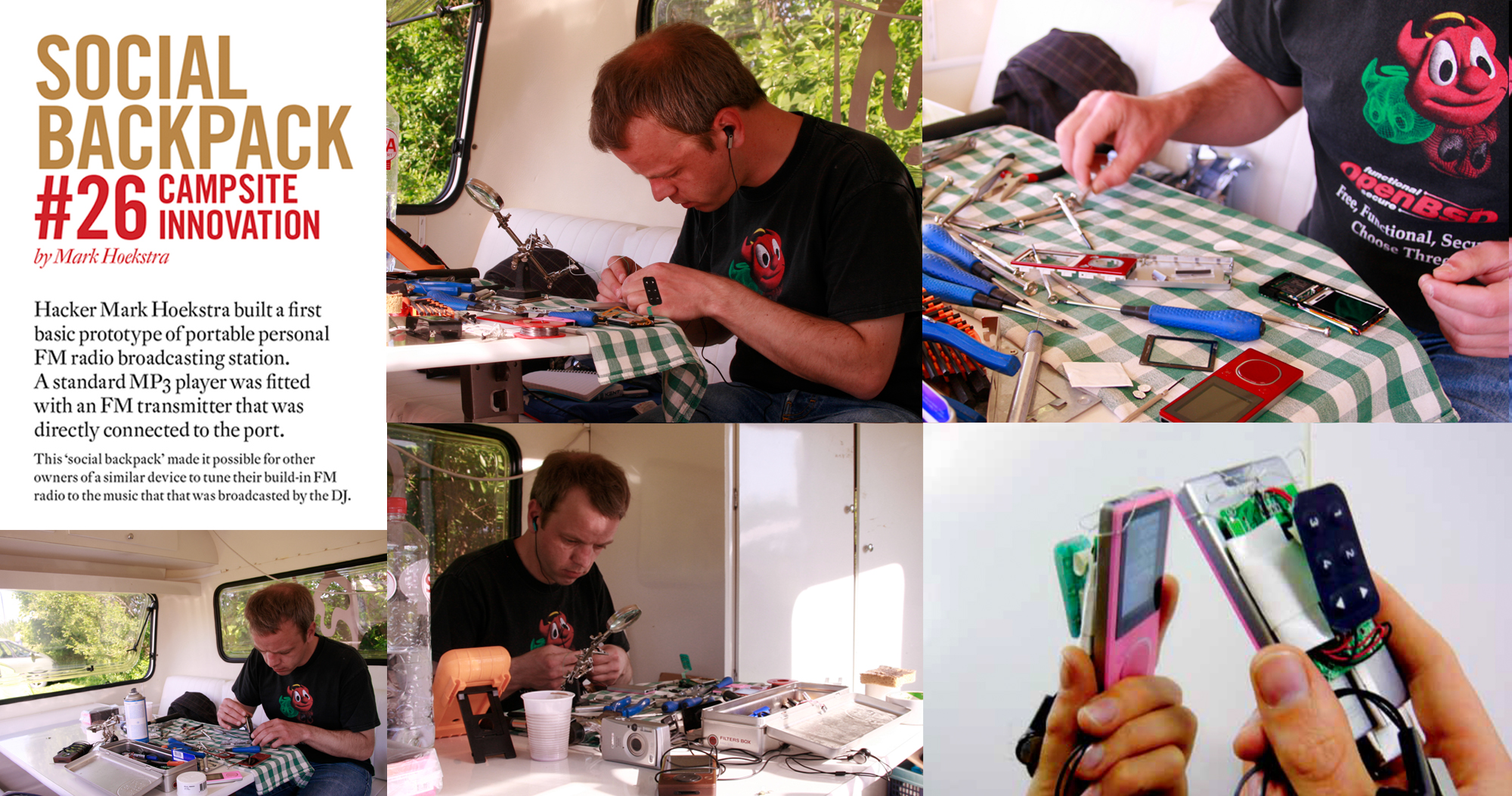 While its succes was short lived and it was never released in the Netherlands, we are happy to have been part of the development of Zune. Back in 2008 we were asked by Microsoft to do ideation and build demos of future applications for their Zune platform. It was a blast to work together with Steve Kaneko, Carl Ledbetter and their team in Redmond! Meanwhile, some of the applications that we came up with back then, can now be found in products that are developed and released by other tech and media companies. Proof that our ideas were on the right tracks at least.

In the highlight you see geek-blogger and tech-hacker Mark Hoekstra (RIP) who helped us build a basic prototype for a silent disco application for Zune.